How to recognize symptoms of traumatic brain injury By Lonnie Greenblatt on December 10, 2018

According to the Mayo Clinic, traumatic brain injuries fall into one of three categories: moderate, severe and mild. A moderate-to-severe TBI may cause long-term complications, while a mild TBI may produce only a temporary effect on the functioning of your brain cells. However, these terms are relative to one another; a TBI classified as mild is still a serious injury requiring immediate medical attention.

Symptoms of traumatic brain injury consist of cognitive symptoms, which affect the mind, and physical symptoms, which affect the body. Cognitive symptoms of a moderate-to-severe TBI include unusual behavior, such as combativeness or agitation; slurred speech; profound confusion and coma. Physical symptoms include pupil dilation (one or both), loss of coordination, convulsions or seizures, nausea and/or repeated vomiting, weakness or numbness in toes, a headache that is persistent or worsening, drainage of clear fluids from ears or nose, seizures or convulsions and inability to awaken from sleep.

Physical symptoms of a mild TBI may be similar to those of a moderate-to-severe TBI but present to a lesser degree. Cognitive symptoms may include anxiety, depression, mood swings and problems with concentration or memory. A person with a mild TBI may also report sensory symptoms such as sensitivity to sound or light, a bad taste in the mouth, ringing in the ears, blurred vision and a change in ability to smell.

If you experience any of these symptoms after a slip and fall, you should seek medical help right away. Also be sure to watch for these symptoms in someone else who slips and falls. You may be able to receive compensation for a slip-and-fall injury that occurs on someone else's property. More information about premises liability is available on our website.[/et_pb_text][/et_pb_column][/et_pb_row][et_pb_row _builder_version="4.6.0" _module_preset="default" global_module="1346" collapsed="off"][et_pb_column type="4_4" _builder_version="4.6.0" _module_preset="default"][et_pb_text admin_label="Social Share" _builder_version="4.7.7" _module_preset="default"][et_social_share_custom][/et_pb_text][/et_pb_column][/et_pb_row][/et_pb_section] 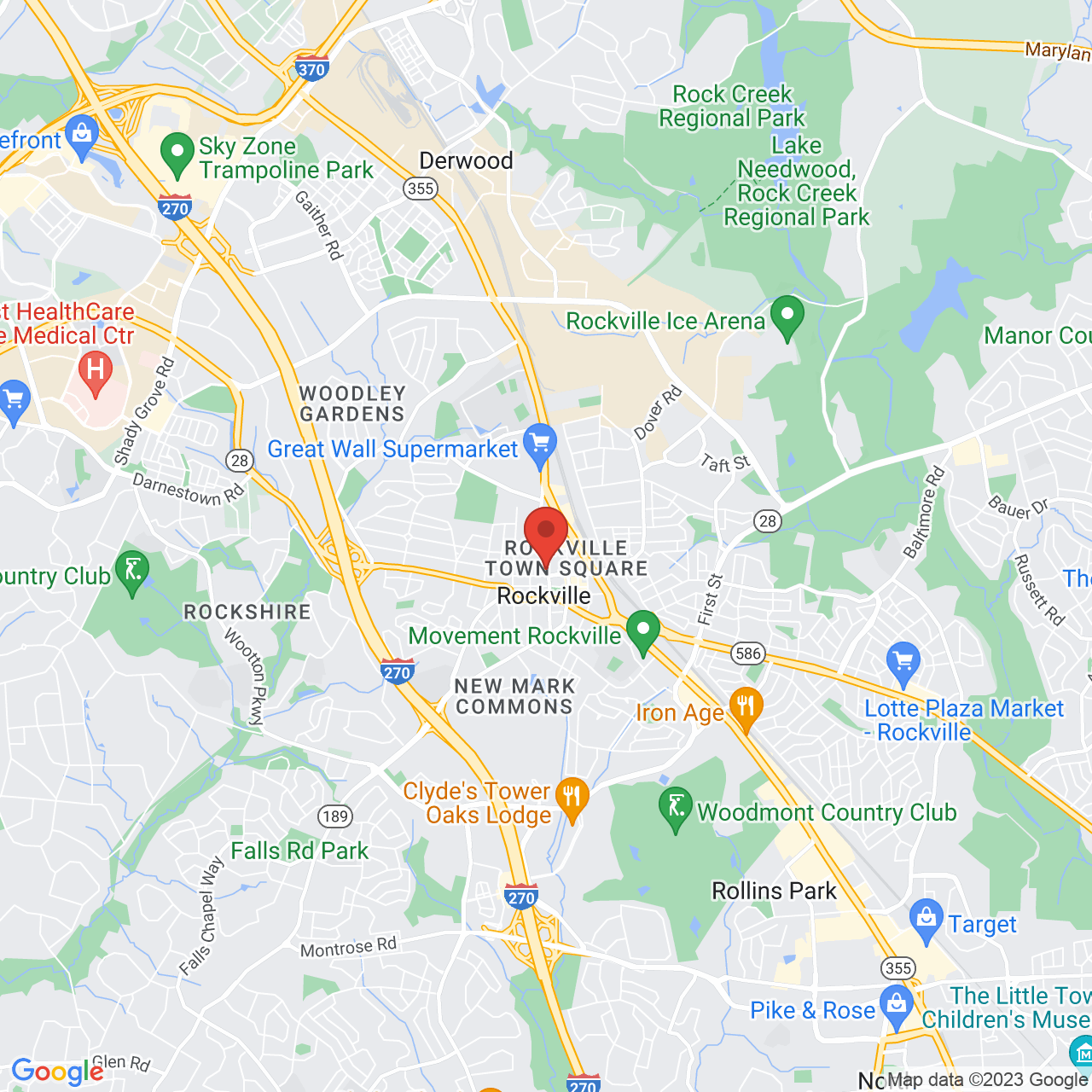