If you look at car accident fatality statistics in recent years, they've gone down. Over the last 20 years, this trend is clear. There are fewer fatalities, in large part because cars have gotten safer, so people are more likely to live through accidents.

Fatal Car Accident Rates Have Gone Down, But...

However, the Insurance Institute for Highway Safety (IIHS) claims that things could have been even better with lower speed limits. When they rise, the IIHS vice president claims it takes extra lives. In 2013, his study found that an extra 1,900 people passed away. The study looked at two decades worth of stats, and it found that rising speed limits had killed around 33,000 people.

What is perhaps most concerning is that these increases can cancel out other safety measures. He pointed out that roughly the same amount of lives were saved through the use of front airbags in 2013. While saving those lives is a positive, losing the same amount to increased speed means that it's all a wash.

States can increase speed limits, as they are not set at the federal level. The federal government can influence them, as it did in the 1980s when there were concerns about fuel and energy, and lower speeds were used to reduce energy consumption. The federal government threatened to withhold funding from states that didn't comply. That ended in the 1990s, though, prompting the rise during the survey.

No matter where speed limits are set, there are always going to be drivers who break those limits. When a speeding driver causes an accident in Rockville, MD and you're injured, you must know if you can seek financial compensation for medical bills and more. 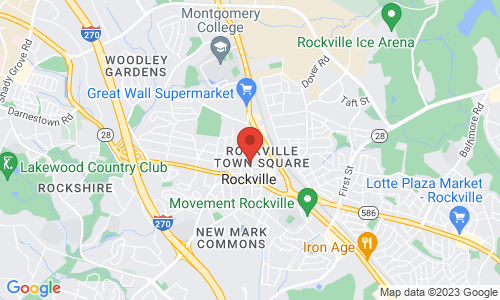